Welcome to Holliday Grainger Fan, your best source for everything on Holliday Grainger. You may know her best for her role as Lucrezia Borgia on the Showtime show 'The Borgias', even though you may have seen her in corsets a lot her most recent projects have left that out! This site aims to update you with all the latest news on Holly's career. Enjoy your stay and hopefully came back! For any question or doubt e-mail us here
written by admin on January 01, 2021

Happy New Year everyone! Here’s a small review on what 2020 was like for Holliday’s career. 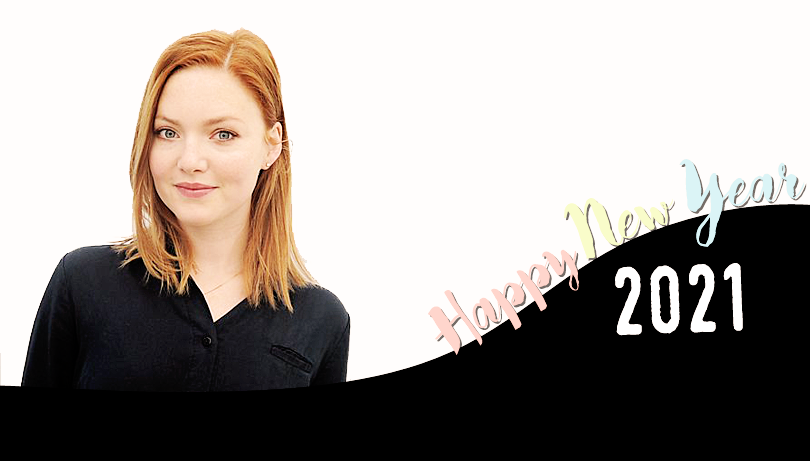 We couldn’t say 2020 was a bad year, Holly definitely gave us some very good things!

2020 started off with the great news of Strike: Lethal White wrapped filming, and gave us the premiere on BBC, as well as the announcement of a new Robert Galbraith book, which we hope will get it’s opportunity to be release on TV too. The first event of the year had Holly join Portico Prize where she was part of the jury. Next month, February, she and Harry joined the event Poetry Presents: Poetry Gala 2020, where she, and all the guests, read part of poems on stage. Unfortunately she didn’t make the cut for any video of her appearance but be welcome to see photos over here and here. Meantime, on the same month she attended an official event for Tommy Hilfiger in London, see photos here. Still on the Front Row, she joined Erdem, a few photos have been released, see here. On her projects, she joined Belstaff on their new season for The Road Less Travelled while she presented their clothes (photos were available on their stores) and also made an episode where she talks about her career, see here, here and here.

We were forunate enough to get the HD Animals screencaps too which are available here with the release of the dvd in 2020 too. For radio appearances, we know Holliday loves to give voices to projects, she joined Elegies as well as read the full book of Ghosts by Dolly Alderton.

And to finish off the year, The Capture, was picked up for a 2nd season which we hope that will be at least filmed in 2021, see the official news here. As well as the amazing news Holly and Harry will became parents, see the news here and some photos confirming her pregnancy as well here. In December, Holliday was invited to announce BIFA nominations which we got to see her in video here.

For site news, we finally released our brand new Holly’s closet to bring you all news on Holliday’s outfits with the amazing donations we got!